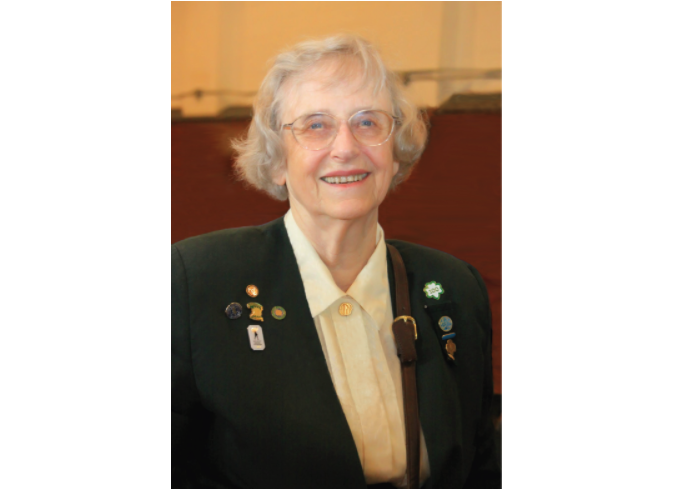 Few have made an impact—on an individual, local, and national Girl Scout Movement scale—like Joyce Maienschein. She passionately believed in Girl Scouting and inspired girls and women of all ages with her work ethic and encouragement. The level of her impact can never be measured, but from the bountiful awards she received and adoring interviews with those that knew her, it is evident she lived fully and for others in her 93 years of life.

Joyce, who lived in Oak Ridge for 60 years before moving to Arizona, passed away peacefully on Nov. 1, 2020. She became a Girl Scout at age 10, which led to a lifetime of Girl Scouting.

“Joyce always had great ideas,” said Gail Yook, a close friend. “She was able to accomplish so much…Joyce was one of the most capable, friendly people who didn’t give up on things—such tenacity.”

She served with Girl Scouts of Indiana in the 40s before moving to Oak Ridge in 1949. There, she took on several roles: serving as troop leader, council Trainer, Neighborhood Chairman, board member, Senior Planning Board, and more! She also organized many workshops for adults, served as Day Camp Director, and Gold Award advisor.

Growing up handicapped from polio, Joyce saw the importance of “having handicapped girls in my troops — some physically, some mentally, sometimes visible, sometimes not — but I made sure that girls who were different didn’t feel handicapped,” Joyce said (in an interview with Betsy Abernathy in 2009).

Some notable highlights in her Girl Scout career are the braille program her troop began for Girl Scouts to teach the blind and, in 1965, leading the first integrated Senior troop in the state of Tennessee. Every girl had a place at the table in Joyce Maienschien’s troop, and she empowered them to do big things.

Her Troop 69 received many grants for projects and awards, such as the Walter Donald Ross Award for “most outstanding troop in the World Association of Girl Guides and Girl Scouts for service to their community.” This is the only World Association Award to a U.S. troop to date. In 1978, Joyce received a Juliette Low World Friendship Medal from GSUSA, followed by other awards, such as Thanks Badge I and II. She coauthored a 50-year history of Girl Scouting in Oak Ridge and is the founder and served as the first director of the Girl Scout Museum at Daisy’s Place in Knoxville, Tennessee.

Today, Cadette, Senior, and Ambassador girls or troops who are working on Take Action projects, Silver Award projects, or Gold Award projects can apply for the Joyce Maienschein Leadership Grant. This grant is funded by donations honoring her legacy in Girl Scouts. Each year, dozens of girls are able to achieve their goals and make a unique impact because of the grant. 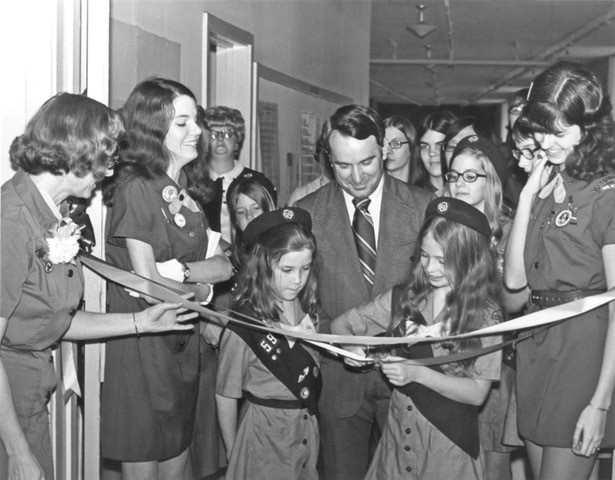 Children's Museum of Oak Ridge opening day in 1973. Joyce is seen at the far left.

Shirley Bugos was an Oak Ridge troop leader at the same time as Joyce. She says her oldest daughter is now a special ed teacher—and learning braille with Joyce inspired her career!

“The word amazing does not even begin to describe her! She was always smiling, even if she was having a bad day, and had the brightest eyes.”

“She taught me patience,” Shirley continues. “She taught me the worth in Girl Scouting. Joyce made anyone who was in contact with her—she made them better.” 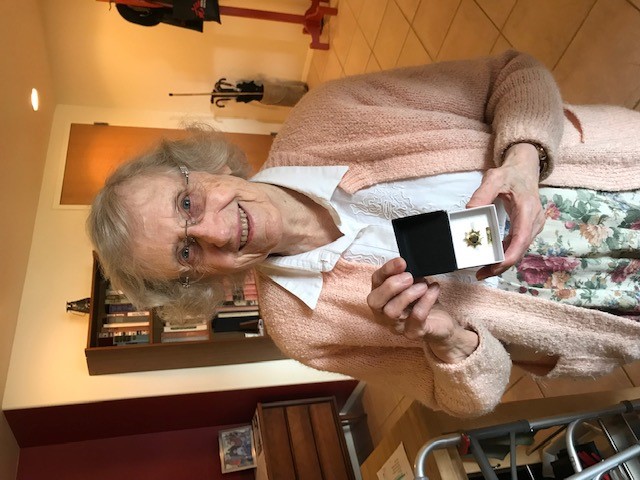 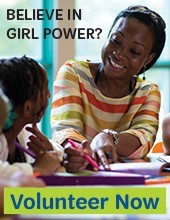 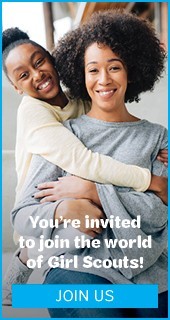 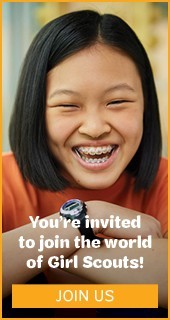